The European and American markets are the main force, and the overseas quality of lighting accessories is the key. 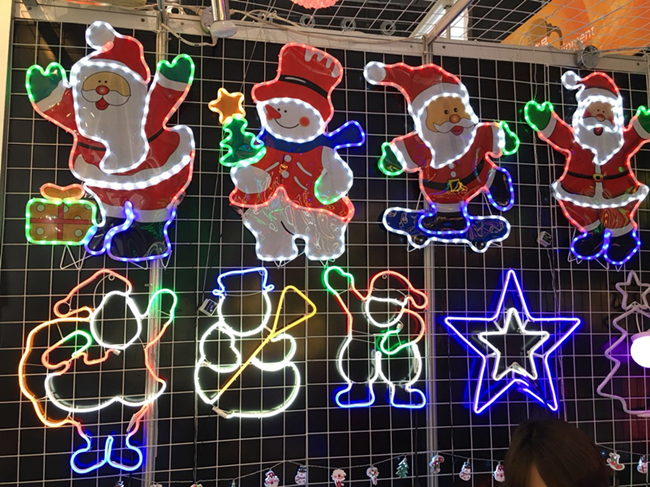 Zhongshan Yixin Lighting Co., Ltd. Jack said that in recent years, the global lighting market, especially in the European and American markets, has seen a rapid increase in demand. "The output of lamps in the European market is very large, and many companies are trying to come up with attractive prices. The production costs have been gradually reduced, and the lighting standards throughout Europe have been changed. Compared with previous years, it has even decreased a lot. Therefore, there are more and more export companies entering this market, and the price war is also increasing. Highlighted," he said.

In addition, there are also South American countries such as Brazil and Chile, as well as emerging countries such as India and Southeast Asia. The market is growing more and more vigorously. According to Jack, “For Chinese lighting manufacturers, while receiving international orders, It also faces the market access requirements that change at any time. How to get rid of the vicious price war, accurately grasp the entry requirements of emerging markets and buyers, develop and occupy emerging markets, and become a difficult problem for many Chinese lighting export enterprises.

According to Wang Haojie of Zhonghong Lighting Co., Ltd., on the one hand, some lighting export enterprises are not enough to track the standards and regulations of emerging market countries, and the products cannot keep up with the latest changes in relevant standards and regulations; on the other hand, some enterprises lack corresponding Detection and control awareness, the control of the production process is not strict, and the finished product sampling is in the form.

This is in Wang Haojie's view: "When the lighting jewelry export enterprise wants to break the bottleneck of product transformation and upgrading, it is a good method to use the low-voltage LED process to produce the light string. It should be noted that the production enterprise should also establish key components at the same time. The quality acceptance system, the key control and control system of the production process, and the finished product sampling inspection system are strictly enforced to prevent the product from being notified and returned due to non-compliance with the standard."

So, what kind of lamps are most popular in overseas markets?

According to Jack, in recent years, driven by the concept of energy conservation and environmental protection, many countries and regions around the world have stepped up efforts to eliminate traditional high-energy products. As a result, LEDs with more energy-saving and environmentally friendly lamps are more popular in overseas markets. “This is in stark contrast to the traditional Tungsten Christmas lights. Traditional Tungsten Christmas lights are not only energy-intensive but also powered by dry batteries. It is often inconvenient because of the need to change frequently because the power is not maintained for a long time.” Frankly speaking, reducing energy consumption, energy-saving and durable lamps will be the focus of the company in the future, and the invention of the application of LED replacement of traditional tungsten wire bulbs, to a certain extent, greatly reduces the energy consumption of the product.

In the city of Dongguan, RainMin Creative Lighting Co., Ltd. Qiao Bo also told Hugo. In the past, it often relied on exporting ordinary lamps to seize the market. In recent years, the company has also shifted its focus to the export of LED lamps, and more than 90% of the products have been successfully sold. In the large furniture stores such as Europe and the United States, the market share is increasing. As a result, when other traditional lighting companies faced difficulties such as low technology, low profits, and poor competitiveness, the company has firmly established itself in overseas markets. 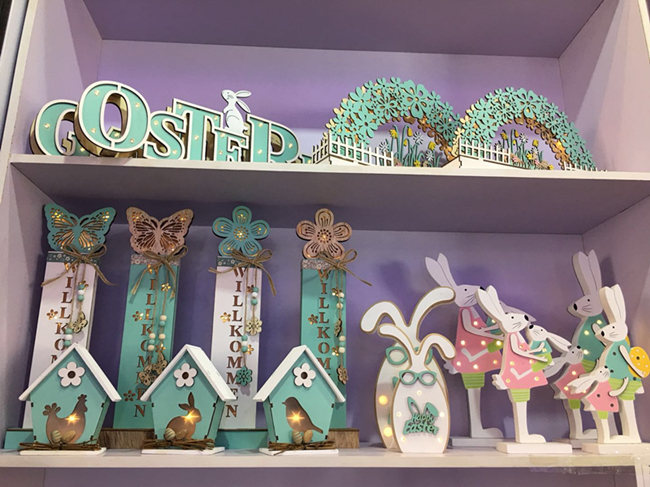 "The potential of the overseas LED lighting market is still very large. It is obvious that hundreds of thousands of buyers have come to consult from the 123th Canton Fair." Qiao Bo said that LED lamps are still developing towards the field of intelligent lighting. To a certain extent, this also makes the LED smart high-end market prospects more clear, especially in the field of infrastructure construction and smart home.

"But it should be noted that smart lighting is also relatively high in maintenance costs, requiring companies to continuously develop high-end products, which has extremely high requirements for the enterprise itself," said Qiao Bo.